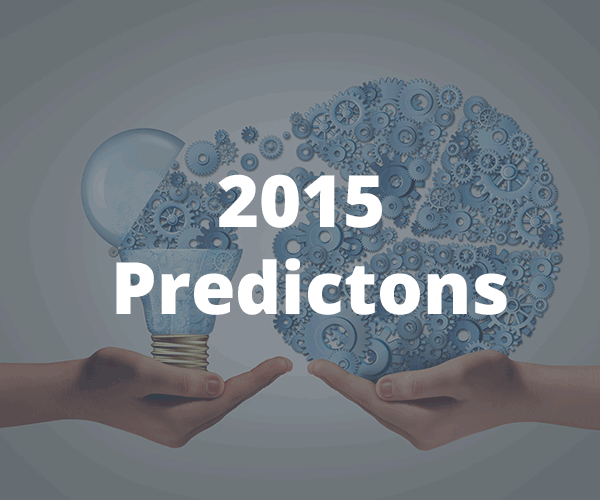 Last year was good for entrepreneurs involved in the business crowdfunding industry as more startups and small businesses succeeded in raising capital. The industry is gaining mainstream attention and is poised to grow exponentially within the next year as new regulations become finalized. Here are our top predictions for crowdfunding and the finance world in 2015.

1) More than $20 billion in funding transactions will occur globally through crowdfunding in 2015 based on trends from the past three years. This represents a 100 percent increase from $10 billion in 2014, $5.1 billion in 2013, and $2.6 billion in 2012. Estimates from a variety of sources indicate that the yearly total market potential of the entire crowdfunding industry could average around $300 billion by 2025.

2) The Securities and Exchange Commission (SEC) will finalize the rules for Title III crowdfunding by late-2015, allowing more than 50 million non-accredited investors to invest in private companies for the first time. However, it will be 2016 before Title III crowdfunding platforms can operate in the market due to the subsequent registration process. Platforms must be compliant with the new regulations and they will also be required to register with the SEC and/or FINRA. Although many existing crowdfunding platforms are poised for Title III, the registration process will still take a considerable amount of time.

3) Individual states will continue to adopt intrastate crowdfunding rules that allow resident non-accredited investors to invest in private companies within a state. However, once the SEC finalizes the national Title III rules, the success of intrastate crowdfunding will be limited. There will still be non-accredited investors who want to invest in private companies within their state, but many will not want to be hindered by geographical constraints. They will want to invest in companies they are interested in, regardless of location.

4) Federal fund rates will likely stay static through 2016 as governments worldwide seek to hedge the risk of deflationary pressures from lingering debt overhangs and low inflation due to a dramatic reduction in the price of oil. Falling oil prices will reduce inflation further and may encourage central bankers towards looser monetary policy. This means that the Federal Reserve will put off raising interest rates for longer, and consumer borrowing rates should remain about the same.

5) The quality of deal flow will increase for venture capitalists and other investment firms in the later portion of 2015 due to the influx of individual investors. Less than five percent of VCs invest in startups; however, we will see that percentage rise since they will not have to risk funding seed rounds for startup companies, and can instead allow individual investors to make those initial investments. This is a classic example of leveraging the “wisdom of the crowd” and it allows VCs to focus on investing in companies that have had their products and services validated by the general public.

6) Multiple crowdfunding platforms will no longer be in operation by the end of 2015. As the market share gravitates to the leading platforms with the largest populations and most advanced crowdfunding tools, the industry will experience a sizeable shakeout. Some sites may have difficulty complying with new regulations. Other sites may decide may wait for regulations to become finalized. Either way, situations like these are challenging for any company operating in the crowdfunding industry.

7) The crowdfunding industry will generate much more public awareness in 2015. Lending Club and OnDeck’s recent IPOs have so far proven to be quite successful and it is likely that another will occur in 2015 as investors continue to learn more about the industry. Lending Club also took a different approach with its IPO by allowing retail lenders and other to participate via a direct share program, which is uncommon for such a high-profile IPO. It’s likely that future IPOs for crowdfunding platforms will follow this example; thereby giving more people the opportunity to participate and giving platforms that go public more supportive shareholders.

This article was originally published in Bankless Times. 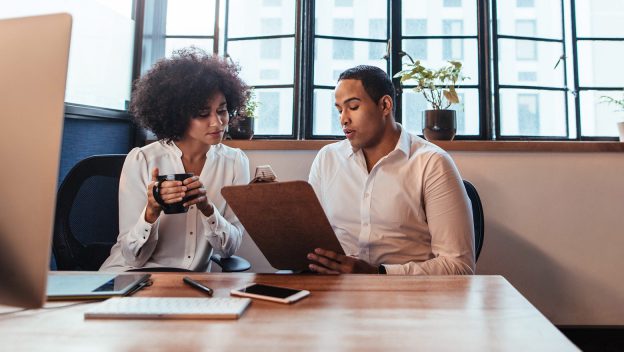