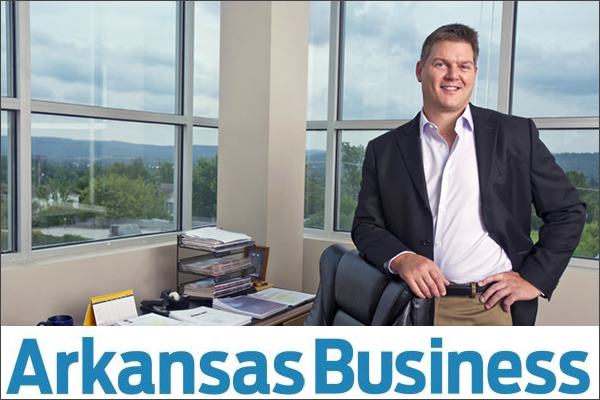 What Arkansas’ EquityNet lacks in scrappy appeal it seeks to make up for in experience and performance.

Of course, the 10-year-old company, based in Fayetteville, has an audience and purpose very different from Kickstarter or Indiegogo. While Kickstarter links donors seeking rewards in, say, cheese, EquityNet is an equity investing platform, linking startups to investors seeking a stake in the startup.

EquityNet was one of the first operating crowdfunding platforms in the world, engaging in crowdfunding long before Kickstarter.

EquityNet has raised a total of $284 million for 521 companies since its founding, said Judd Hollas, president and CEO.

EquityNet is in the business segment of the crowdfunding universe. About 60 percent of its companies are seeking equity funding, with the rest seeking conventional loans. “Despite our name, we’re focused on all forms of capital as long as it’s for a business,” Hollas said.

Under current law, investors in these private enterprises must be “accredited,” meaning they must have a high net worth.

The full implementation of the JOBS Act of 2012 — Jumpstart Our Business Startups — will have a “profound” impact on EquityNet, Hollas said. Once the SEC writes the rules for Title III of the act, permitting small enterprises to sell stakes, or equity, in their companies directly to the general public, “the pool of investors will go from, let’s say, around 5 million to well over 50 million,” he said.

Hollas thinks the SEC could act this year. And if it does, “basically, anybody able to use E*Trade will be able to use EquityNet to invest in young companies.”

This article was originally published in Arkansas Business.