All corporations, whether public or private, have shares of stock. Each share carries a price, whether established by the market (investors) or approximated by the company itself (pre-money valuation), that when combined, represent 100% of the company’s equity.

When one buys a share of stock, they are buying a sliver of equity ownership in the company. The type of stock they purchase will dictate if and when they have rights to distributions of money and votes on corporate actions.

In this article, we cover what each form of ownership is (common stock vs. preferred stock) and how they differ for private and public companies.

This is a preview of Common Stock vs. Preferred Stock: Understand The Differences. Read the full post (1072 words, 3 images, estimated 4:17 mins reading time) 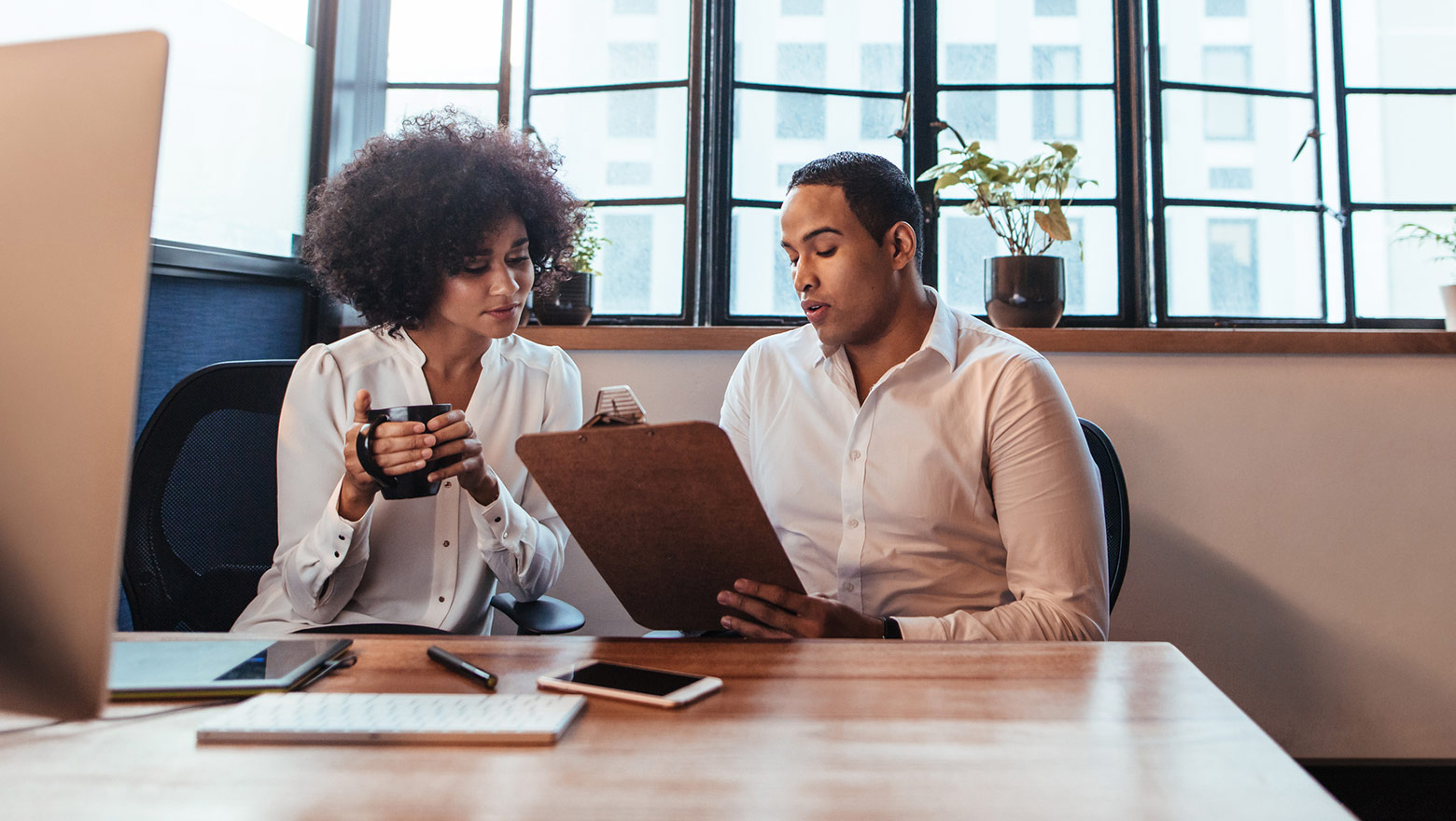 Even if you’ve never started a company before, you’re likely aware of how expensive business ventures can be.

You hear about companies X, Y, and Z raising round after round of financing without even a semblance of profit. Who’s willing to fund these startups and small businesses to the tune of tens or even hundreds of millions of dollars without the certainty of return?

Knowing how to find private investors for business is essential and something serial entrepreneurs innately understand. But if this is your first time considering a fundraising strategy, you’ll want to understand why private investors exist, what the various types are, and how you can find and connect with them.

This is a preview of How to Find Private Investors For Small Business. Read the full post (1995 words, 4 images, estimated 7:59 mins reading time)

This article was originally published on March 26, 2021. It was last updated for accuracy and relevance on June 6, 2022.

There are many reasons to pitch your business — investment, sales, customer acquisition, recruiting, and more. In this article, we will focus on strategies to pitch when raising early-stage angel or venture capital.

We cover some of the high-level considerations and tips for pitching investors, an outline for early-stage pitch decks, and advice gathered from watching and reading the pitches and pitch decks of the most well-funded and successful startups.

When the Covid-19 Pandemic came to America in March 2020, analysts had dire predictions for the investing landscape. Massive economic recession was predicted, and with it layoffs, startup bankruptcies, and an overall reduction in venture capital investment.

Instead, in just two years venture investments are larger than ever, and funding is flowing to states that haven’t traditionally been seen as startup hubs. Using data and analysis conducted by Pitchbook, let’s look at what states stand out as funding winners – and losers – in 2022.

This is a preview of Surprising States with the Most Venture Funding Post-Pandemic. Read the full post (421 words, 1 image, estimated 1:41 mins reading time)

Since 2005, EquityNet has garnered five patents and grown into the leading business funding platform, with more than 200,000 users and $600 million in funding to date. Since 2007, we’ve been internally tracking crowdfunding statistics data that gives unique perspectives into the crowdfunding ecosystem and business funding environment more generally.

From financial metrics such as average funding goals, pre-money valuations, and revenues, to market insights like growth rates and company sizes, we have made these insights freely available. Visit the Crowdfunding Statistics page for interactive charts and even more insights.

Crowdfunding Raises on the Rise

This is a preview of Crowdfunding Statistics for 2021. Read the full post (306 words, 5 images, estimated 1:13 mins reading time)

Maybe you’ve had your standard individual retirement account (IRA) for some time.

But do you want to make more unique investments than your current plan permits with the potential for higher appreciation?

Many people choose traditional and Roth IRAs over a self-directed IRA (SDIRA). However, knowledgeable investors may be missing out on investment opportunities in nonstandard sectors like real estate, private equity, crowdfunding, and cryptocurrency. A self-directed IRA opens up these possibilities.

Interested in learning more? Discover how to set up a self-directed IRA and tips you should know before getting started.

This is a preview of How To Set Up a Self-Directed IRA in Five Steps. Read the full post (1735 words, 6 images, estimated 6:56 mins reading time)

Maybe you’re one to defy odds and wonder how to become a venture capitalist.

If you’re looking to break into the world of venture capital, there are three main paths: becoming a successful entrepreneur, expert investor, or partnering with one.

This is a preview of How to Become a Venture Capitalist. Read the full post (2451 words, 4 images, estimated 9:48 mins reading time)

Liquidity ratios are used to measure the financial health of a business. These metrics are used by banks and creditors to determine loan eligibility, and by investors to decide if the company is a safe investment. The liquidity ratio helps the company itself determine if they have too little capital or have a surplus of capital that can be put to use.

What is a Liquidity Ratio?

The liquidity ratio is a comparison of a company’s liquid assets versus their current liabilities. It essentially answers the question, “If this company was forced to pay off all of its debts right now, would it be able to?”

Angel investing is a unique investment option where high net-worth individuals provide businesses with necessary funding in exchange for equity in the business. People seek out angel investment opportunities because of the higher-than-average potential returns.

Angel investors invest in both mature companies and start-ups alike. A recent study shows that the average business that seeks out angel investors is 6 years old. Companies seek out angels because it allows them to connect with public investors while remaining a privately-held company.

This is a preview of What is an Angel Investor? Definition and Overview. Read the full post (1421 words, 2 images, estimated 5:41 mins reading time)