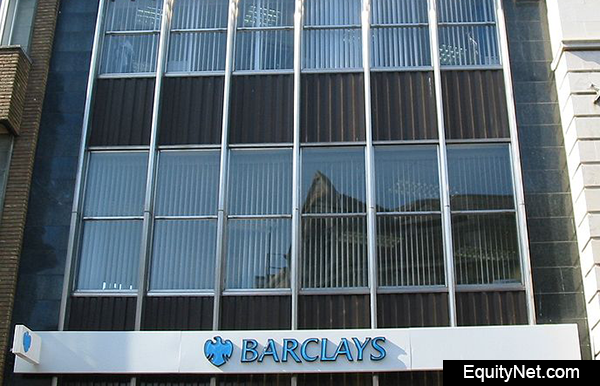 Yesterday, the London Times reported Barclays plans to cut 30,000 jobs within two years as part of an effort to cut costs after the recent firing of CEO, Antony Jenkins. An unidentified source went on to claim that the bank has set no new targets to cut jobs beyond the 19,000 (7,000 at Barclay’s investment bank) announced in May of 2014. If implemented, however, the cuts could reduce the bank’s global workforce to below 100,000. Barclays cut 14,000 jobs last year and is expected to axe 5,000 more staffers by the end of 2016.

The source told the Times that the bank considers this job cutting program the only way to address the bank’s underperformance and double its share price. The majority of the cuts would likely affect middle and back office operations as the bank continues efforts to automate those functions. Plans are also underway for the bank to close over 30 branches by October.

John McFarlane, who took over as chairman in April, ousted Jenkins on July 8 after a dispute with the board over the size of the bank and pace of executing cost cutting measures. Reports indicate Jenkins’ replacement will be expected to cut staff much faster. McFarlane promised to tackle a “cumbersome and bureaucratic” bank and further stated, “Cost is important, but it’s actually about revenue and increasing revenue growth way over the cost of capital growth.”

Continued job reductions would put Barclays in line with other British banks including RBS and Lloyds Banking Group. RBS made cuts from 184,500 in 2008 to 89,700 at the end of December, while Lloyds reduced numbers from 132,000 to 95,088 over the same period.

Last year, Barclays was ranked the world’s eighth-largest investment firm, two spots below its 2012 ranking. The company told the U.S. Federal Reserve last week that assets at its broker-dealer in the U.S. had dropped by half since 2010. Also, the company’s U.S. division remains more profitable than its Asia or Europe investment banking branches.