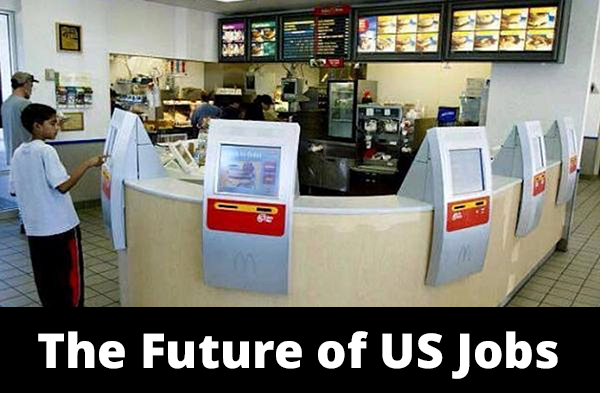 The DOL recently proposed raising the overtime threshold from $23,600 to $50,400 making this only the second time they’ve addressed the issue since 1975. According to the department, 62 percent of workers qualified for overtime back then, whereas today, only eight percent do. At the current overtime threshold, Americans would have to live below the poverty threshold ($24,008 for a family of four) before a jobholder could qualify for overtime.

Under current law, employers can exempt salaried workers from overtime if their pay comes out to $455 or more per week and if they perform executive, professional, or administrative job duties. The new proposal by the DOL will double the salary threshold for this exemption to $970 per week when it goes into effect in 2016.

The Obama administration estimates the new proposal will put up to $1.3 billion “in the pockets of workers” and will create more jobs, as well as provide people with more disposable income. Other advocates of the proposal state it will greatly benefit at least 11 million workers. Critics, however, claim the adjustment won’t have nearly the effects the administration is counting on.

Earlier today, analysts from Goldman Sachs stated, “The expansion looks unlikely to produce more than a very slight bump in average hourly earnings once it takes effect in early 2016, but it could have a slightly more important effect on payrolls.” They also went on to say that because employers will want to avoid paying overtime, it’s likely they will limit it and instead hire more part-time or full-time workers to make up the difference.

Other critics like the National Retail Foundation have stated, “an increase of the overtime threshold is likely to cause significant complications for business owners and create a series of unintended consequences, both legal and regulatory, that are likely to cost workers.”

While it remains uncertain exactly how the new proposal will affect American workers, its public 60-day comment period began on Monday and is set to end on Friday, September 4. Should you feel inclined to submit a comment, you can do so here.