Below is an article by BusinessNewsDaily entitled “New Data Validates JOBS Act Objectives”.

A little more than a year ago, President Obama signed the Jumpstart Our Business Startups (JOBS) Act into law. The JOBS Act was intended to increase access to capital for the innovative companies that produce the majority of employment growth and are otherwise starved for investment capital. These early-stage startups do not have access to traditional bank loans and venture capitalists disproportionally fund growth-stage, high-tech ventures, leaving otherwise potentially lucrative and promising ideas out in the cold.

Even though currently limited to accredited investors, equity crowdfunders — like EquityNet — are addressing 90 percent of the business community that was previously starved for capital, namely business and consumer product/service companies, early-stage startups and non-tech companies. Geographical biases that persist in the brick-and-mortar VC world are significantly diminished with equity crowdfunding and more than half of issuers seek significantly less than $1 million in investment capital, the legal obtainable limit from unaccredited investors according to the JOBS Act.

While it may seem less noteworthy, the data also indicates that 50 percent of companies seek less than $500,000 in capital through equity crowdfunding. This dynamic directly combats critics’ theory that the JOBS Act’s crowdfunding provisions will be ineffective or irrelevant due to the relatively low funding limit of $1 million annually from unaccredited investors. It should be noted, however, that issuers are also allowed to raise unlimited amounts of capital from accredited investors via crowdfunding. 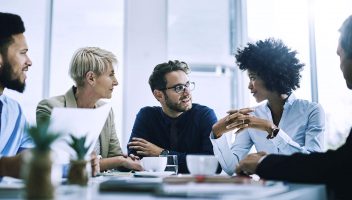 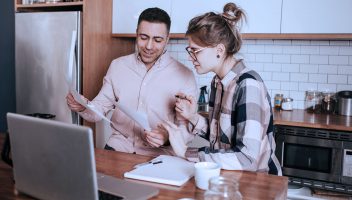 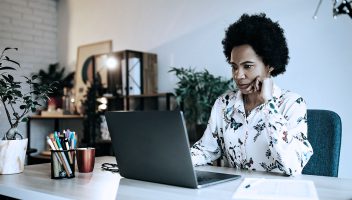 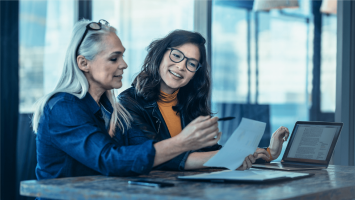