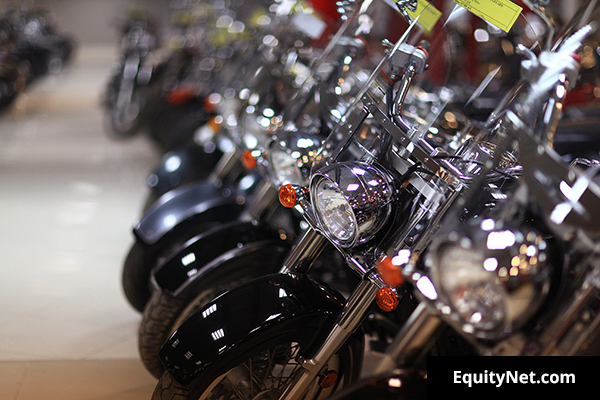 Things aren’t looking great for Harley Davidson. The Milwaukee-based fabricator of the iconic bikes just announced it will cut hundreds of jobs by the end of the year. According to company spokesman, Tony Macrito:

“An early retirement incentive program will be offered to eligible employees in advance of what we believe will be a global reduction of around 250 salaried positions across the company, largely completed by the end of the year. Adjustments in positions and structure will be made in essentially every part of the business to achieve the right focus and support the increased demand-generating investments.”

The company expects to take a $30-$35 million dollar hit in expenses to account for layoffs and associated costs but has also decided to up its spending in marketing by 65 percent. It also plans to increase spending for product development by 35 percent, which could just mean more chrome and louder pipes (to save lives, naturally). We wonder what developments will actually go into increasing performance – something they did a great job of when they dug themselves out of their AMF days – but only time will tell.

All told, the company’s new marketing and product development initiatives will cost an additional $70 million in an attempt to drive demand for its bikes. It’ll be interesting to see how those efforts will pay off and who will end up joining its die-hard customer base.