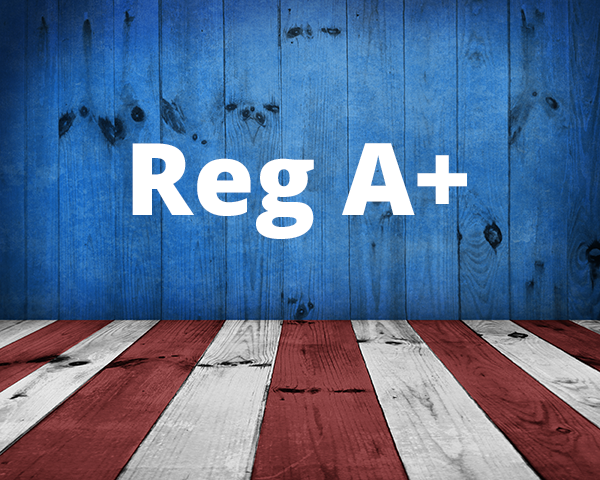 The government is prepared to finally enact one of the remaining (and arguably most important) two titles of the US JOBS Act. Regulation A+, as it’s colloquially known, is an amendment to the existing, albeit anemic, Regulation A exemption. A+ increases the total amount of capital a company can raise from $5 million to $50 million in a 12 month period, but comes with several caveats that won’t make it a feasible fundraising method for most startups.

A+ is divided into two tiers. Tier 1 allows companies to raise up to $20 million from any interested person. However, the offerings are subject to Blue Sky laws, which means companies could shell out tens of thousands of dollars before raising a dime.

Tier 2 lets companies raise up to $50 million, but they’re required to file audited financials and additional ongoing reporting with the SEC. This can also lead to a cost of thousands that many startups (the very companies this amendment claims it will help) won’t be able to fork over.

The vast majority of companies haven’t bothered with Regulation A in the past – they mostly turn to Rule 506 of Regulation D. In 2012, for example, there were only eight Regulation A offerings that raised around $34.5 million compared to 7,700 Regulation D offerings that raised a total of approximately $7 billion. Maybe it’s because the previous cap was a paltry $5 million, or maybe it’s because companies were (and still will be under Tier 1) required to comply with every single state’s Blue Sky laws. Tough to say, but when the cost of taking a company public isn’t much more than a private exemption like this, there doesn’t seem to be much benefit for those who need it most. Add Montana and Massachusetts’ lawsuits, and A+ may not ever get off the ground.