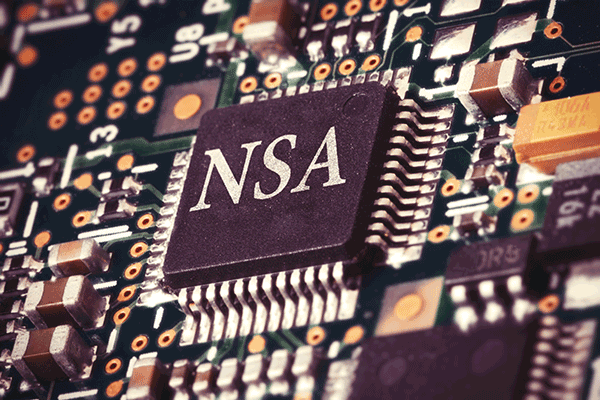 Earlier this week the FISA court ruled the NSA can continue the bulk collection of phone metadata until November 29. This comes after Congressional gridlock allowed for Section 215 of the Patriot Act, the legal cover for the collection program, to expire on June 1.

The secret court’s ruling overturns that of the US Court of Appeals for the Second Circuit, which ruled in favor of the ACLU’s suit claiming Section 215 could not be reasonably interpreted to allow the bulk collection of our phone data back in May. In his statement, FISA Judge Michael Mosman irreverently stated, “Second Circuit rulings are not binding on the FISC, and this Court respectfully disagrees with that Court’s analysis, especially in view of the intervening enactment of the USA Freedom Act.”

Speaking of the Freedom Act, let’s back up for a minute. If you recall, the Freedom Act was enacted on June 2 and gave the NSA six months to drop its spying program, but permitted the agency to continue collecting data during that time. The only catch is that the act didn’t include language that related to the Second Court’s ruling, so it was left unclear whether or not collection could legally resume, until the FISA court stepped in and trumped a federal court of appeals’ decision, that is.

Maybe this absurd decision to “revive” a “dead” spying program actually has some genius behind it. What if they just need a little more time to complete amassing enough data so they can create the best algorithmic trading platform in existence? Maybe then, they could capture the profits to erase the debt! After all, why wait to hash Twitter when you know what people are typing as they type it… hold on… someone’s at the door.