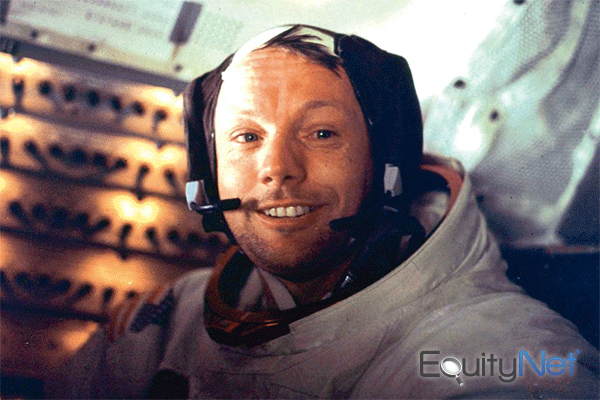 On Monday, the 46th anniversary of the Apollo 11 moon landing, the Smithsonian launched its first crowdfunding campaign they’re calling “Reboot the Suit” to conserve, digitize, and display Neil Armstrong’s spacesuit that he wore on the moon. The museum has raised over 86 percent of its $500,000 goal since the launch of the campaign.

The campaign to restore Armstrong’s suit is the first in a year-long partnership with the crowdfunding platform, Kickstarter. Museum officials hope to use the platform to target new donors to the Smithsonian Institution, which receives over $800 million in federal funds every year – about 62 percent of its $1.3 billion budget. Restoration of the suit is not covered by federal appropriated funds, hence another reason to crowdfund the project. The Smithsonian is also in the middle of a seven year, 1.5 billion fundraising campaign; however, officials do not expect their crowdfunding efforts to compete with that or other fundraising campaigns.

The Smithsonian plans to use the funds to preserve the suit, digitize it via 3D scanning, photogrammetry, chemical analysis, CT scanning, and other means, and have it ready to display on the 50th anniversary of the moon landing in 2019.

Supporters of the campaign are eligible to receive rewards for their tax deductible donations ranging from digital posters to tours of the Emil Buehler Conservation Lab at the Steven F. Udvar-Hazy Center in Chantilly, VA to see the suit in person. It’s also been rumored that donations over $15,000 will give you the chance to publicly insult Buzz Aldrin and have him punch you in the face à la Bart Sibrel.